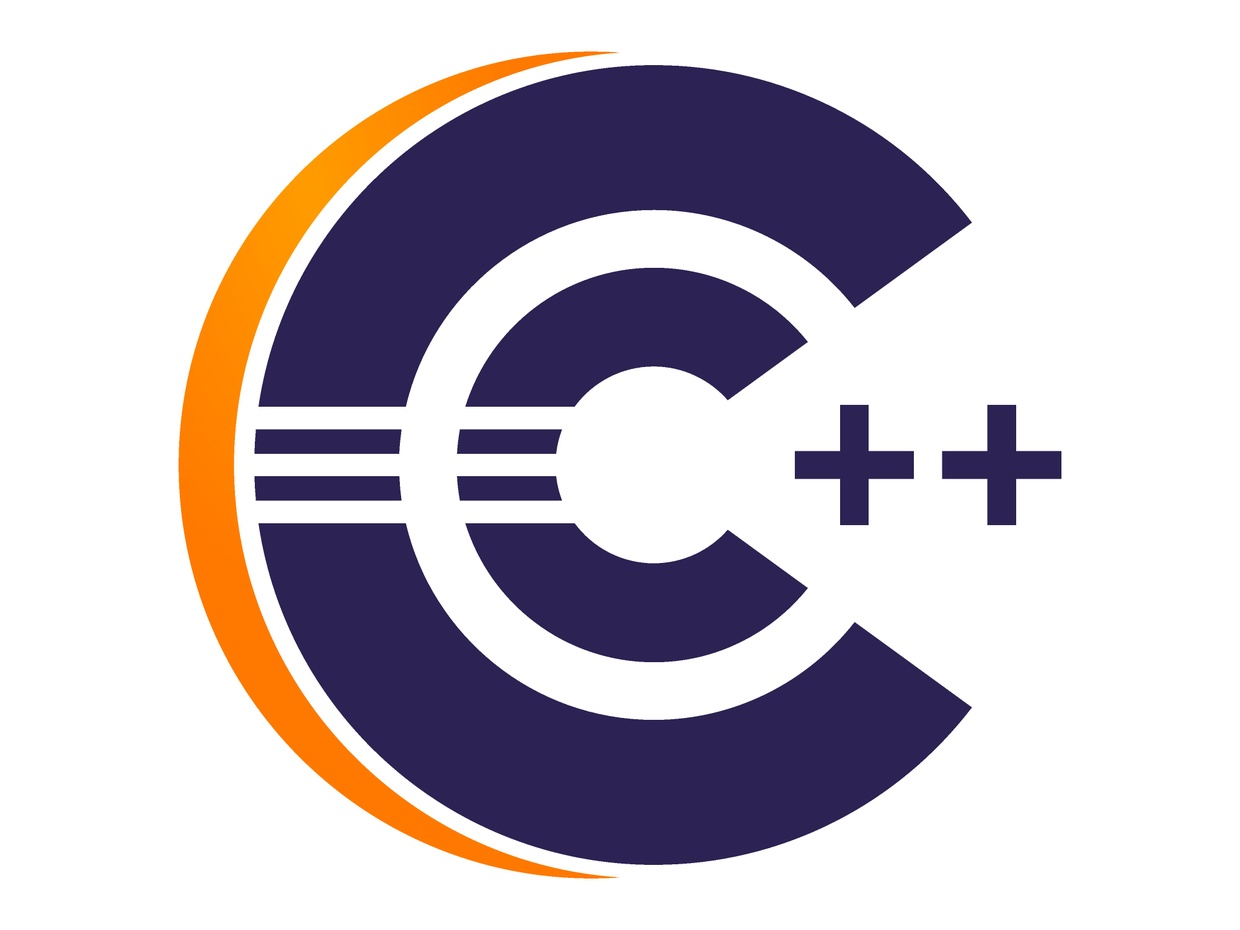 C++ is a general-purpose programming language. It has imperative, object-oriented and generic programming features 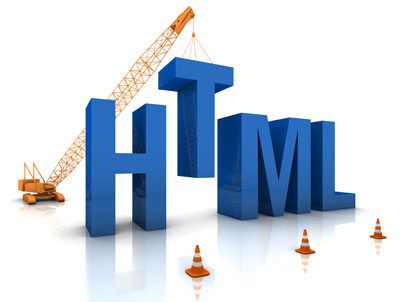 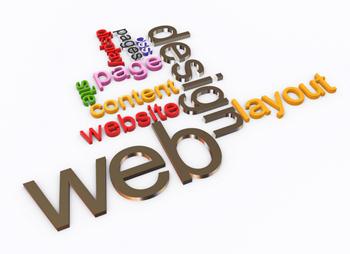 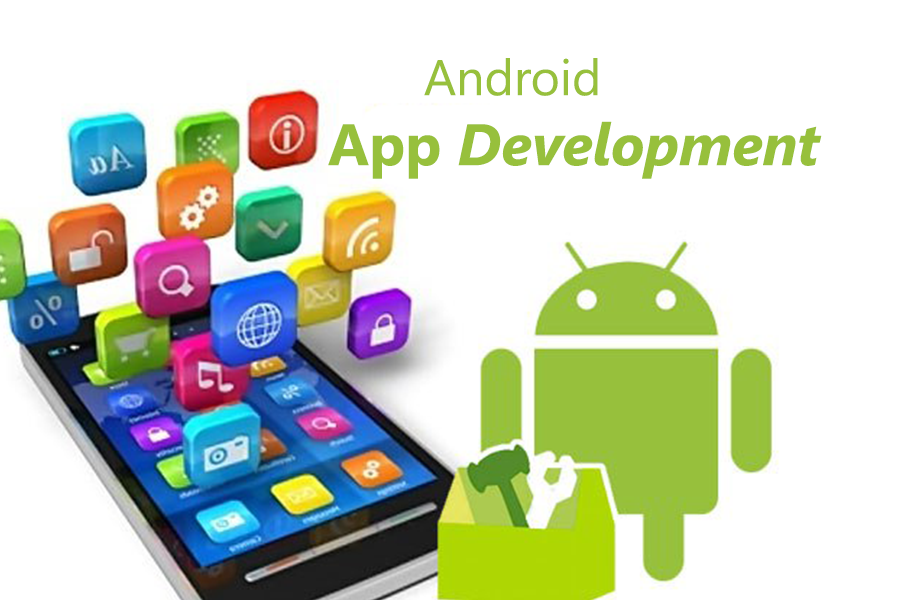 Android software development is the process by which new applications are created for the Android operating system. 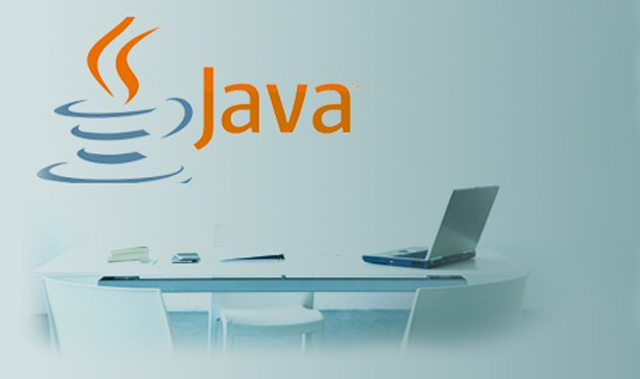 Java is a general-purpose computer programming language that is concurrent, class-based, object-oriented. 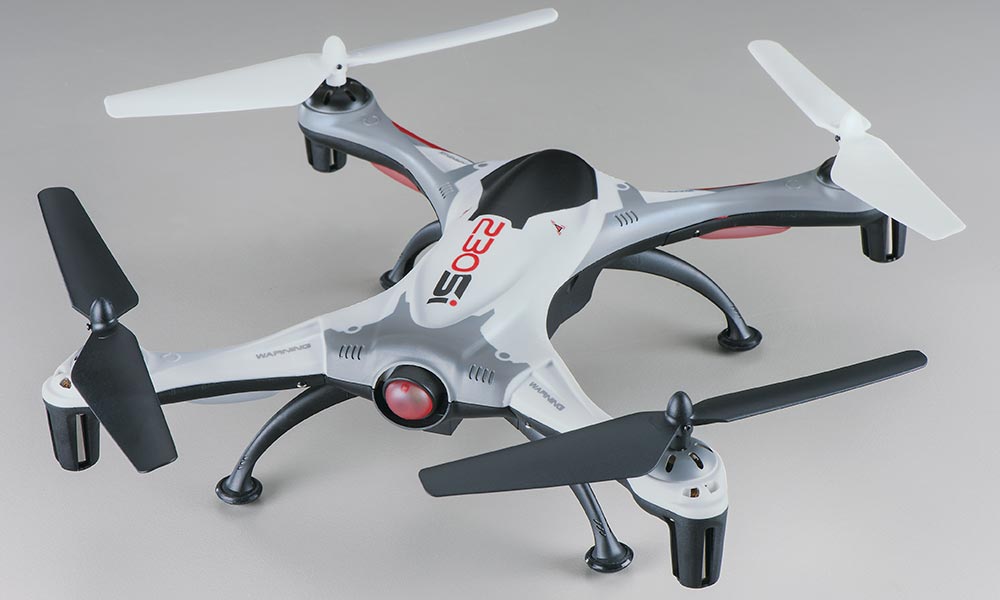 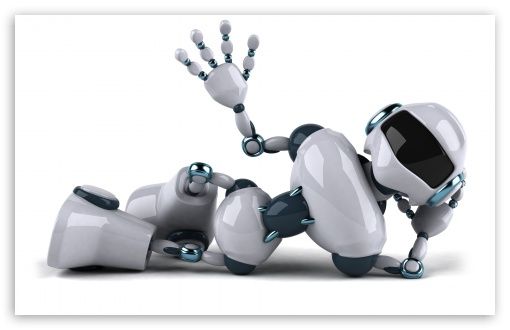 An embedded system is a computer system with a dedicated function within a larger mechanical or electrical system, often with real-time computing constraints.

C++ is standardized by the International Organization for Standardization (ISO), with the latest standard version ratified and published by ISO in December 2014 as ISO/IEC 14882:2014. The C++ language has two main components: a direct mapping of hardware features provided primarily by the C subset, and zero-overhead abstractions based on those mappings. Stroustrup describes C++ as "a light-weight abstraction programming language [designed] for building and using efficient and elegant abstractions";[5] and "offering both hardware access and abstraction is the basis of C++. Doing it efficiently is what distinguishes it from other languages"

HyperText Markup Language (HTML) is the standard markup language for creating web pages and web applications. With Cascading Style Sheets (CSS) and JavaScript it forms a triad of cornerstone technologies for the World Wide Web.[1] Web browsers receive HTML documents from a webserver or from local storage and render them into multimedia web pages. 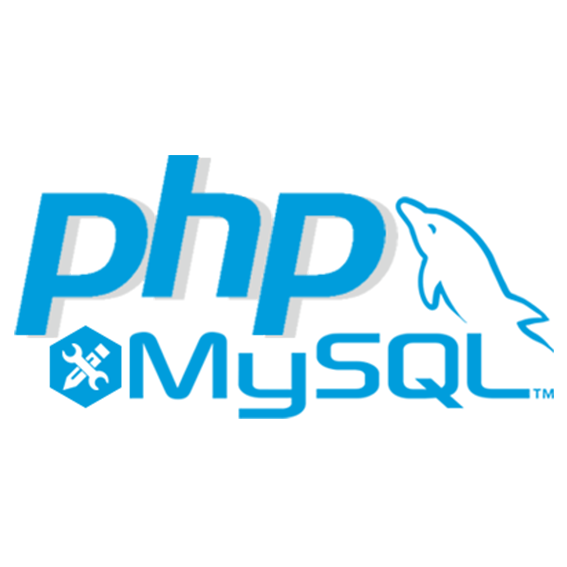 With PHP, you can connect to and manipulate databases. MySQL is the most popular database system used with PHP. PHP and MySQL - A simple and short PHP tutorial and complete reference manual for all built-in PHP functions.

Web design encompasses many different skills and disciplines in the production and maintenance of websites. The different areas of web design include web graphic design; interface design; authoring, including standardised code and proprietary software; user experience design; and search engine optimization. Web development is a broad term for the work involved in developing a web site for the Internet (World Wide Web) or an intranet (a private network). Web development can range from developing the simplest static single page of plain text to the most complex web-based internet applications, electronic businesses, and social network services.

Android is open source mobile operating system developed by Google. Being open source its robust and flexible with large community base to support and back. It enjoys the status of being the largest installed operating system on most of the mobile platforms. We have several pros specialized in creating innovative and highly useful Android apps.

One design goal of Java is portability, which means that programs written for the Java platform must run similarly on any combination of hardware and operating system with adequate runtime support. This is achieved by compiling the Java language code to an intermediate representation called Java bytecode, instead of directly to architecture-specific machine code. 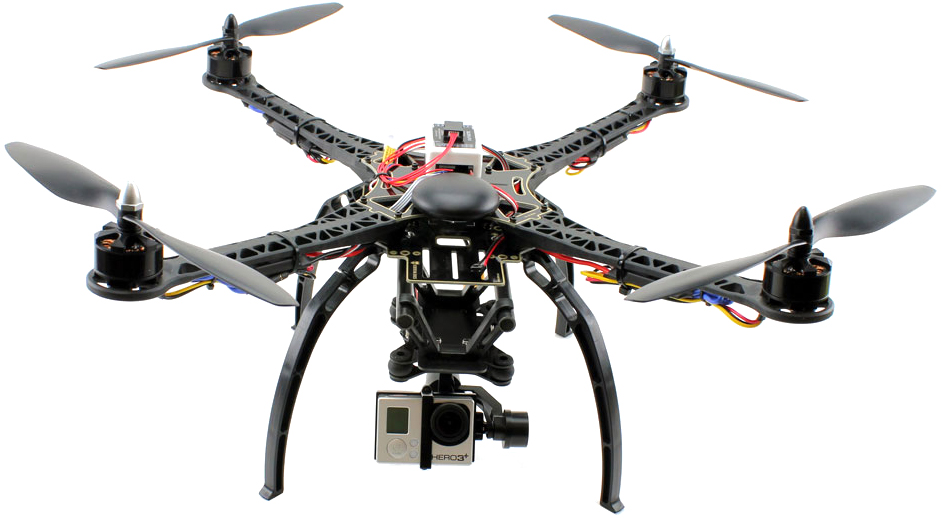 A quadcopter, also called a quadrotor helicopter or quadrotor,[1] is a multirotor helicopter that is lifted and propelled by four rotors. Quadcopters are classified as rotorcraft, as opposed to fixed-wing aircraft, because their lift is generated by a set of rotors (vertically oriented propellers). Quadcopters generally use two pairs of identical fixed pitched propellers; two clockwise (CW) and two counter-clockwise (CCW). These use independent variation of the speed of each rotor to achieve control.

An embedded system is a computer system with a dedicated function within a larger mechanical or electrical system, often with real-time computing constraints. It is embedded as part of a complete device often including hardware and mechanical parts. Embedded systems control many devices in common use today. Ninety-eight percent of all microprocessors are manufactured as components of embedded systems