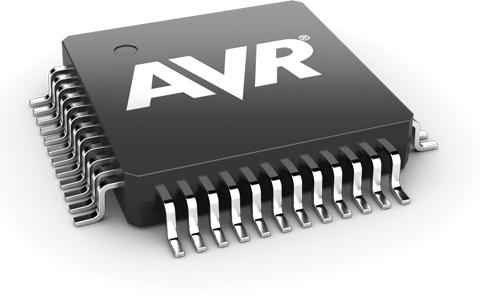 AVR was one of the first microcontroller families to use on-chip flash memory, 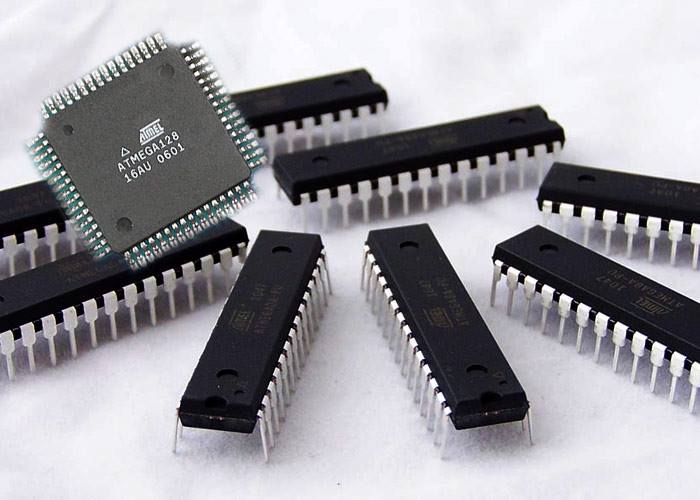 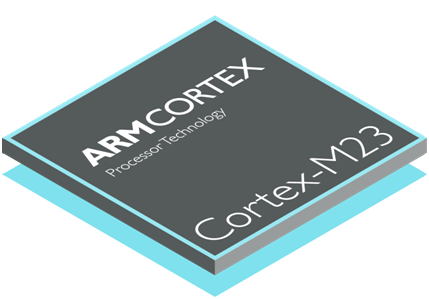 An ARM processor is one of a family of CPUs based on the RISC (reduced instruction set computer) architecture developed by Advanced RISC Machines (ARM). 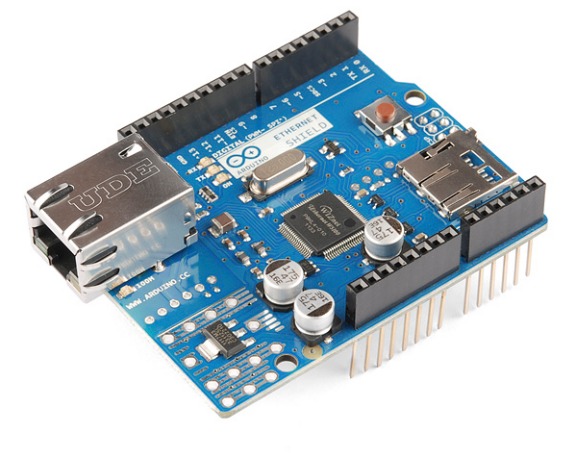 Arduino consists of both a physical programmable circuit board (often referred to as a microcontroller) and a piece of software,

A microcontroller (or MCU for microcontroller unit) is a small computer on a single integrated circuit. In modern terminology, it is a System on a chip or SoC. A microcontroller contains one or more CPUs (processor cores) along with memory and programmable input/output peripherals.

AVR is a family of microcontrollers developed by Atmel beginning in 1996. These are modified Harvard architecture 8-bit RISC single-chip microcontrollers. AVR was one of the first microcontroller families to use on-chip flash memory for program storage, as opposed to one-time programmable ROM, EPROM, or EEPROM used by other microcontrollers at the time.

PIC (usually pronounced as "pick") is a family of microcontrollers made by Microchip Technology, derived from the PIC1650[1][2][3] originally developed by General Instrument's Microelectronics Division. The name PIC initially referred to Peripheral Interface Controller.[4][5] The first parts of the family were available in 1976; by 2013 the company had shipped more than twelve billion individual parts, used in a wide variety of embedded systems.

ARM, originally Acorn RISC Machine, later Advanced RISC Machine, is a family of reduced instruction set computing (RISC) architectures for computer processors, configured for various environments. British company ARM Holdings develops the architecture and licenses it to other companies, who design their own products that implement one of those architectures—​​including systems-on-chips (SoC) that incorporate memory, interfaces, radios, etc.

Arduino is an open-source project that created microcontroller-based kits for building digital devices and interactive objects that can sense and control physical devices. The project is based on microcontroller board designs, produced by several vendors, using various microcontrollers.